Basic Environmental Test for Luminaire According to IEC 60068

The test ground of environmental testing shall be broadly representative, and should close to simulate tests as possible as much. In selecting simulation test project, engineers should analyze the concrete requirements of the test subject. They should make the selection represent the main environment, at the same time, speed up the test and save money. According to IEC 60068-2 (GB2423) Electric and electronic products environment test part 2, the Environmental testing of Electrical and electronic products including climate environmental testing and mechanical testing. Mainly are high and low temperature humidity heat test, salt spray test, impact test, vibration test, IP protection grade test and other tests. So the basic environmental tests which lighting manufacturers need also includes these main aspects, the following are details about the main requirements and purpose of these tests. 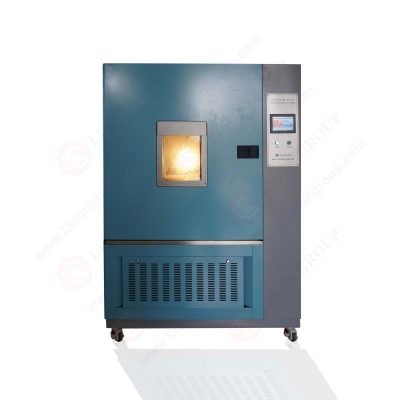 IP protection test: Protection system is drafted by the IEC, which classify appliance according to its characteristics of dust proof moisture. Objects here refers to the tools, the fingers are not accessible within electrical parts, so as to avoid the electric shock. The protection grade mainly described with IP followed by two numbers, the number use to definite the level of protection. The first number refers to the appliances dustproof, which is the grade to prevent the intrusion of foreign objects, the highest grade is 6; the second number refers to the tightness and waterproof ability to resist electrical moisture, the highest level is 8. the greater the number means the higher the level of protection. So the IP protection grade test consists of dustproof and waterproof to achieve tests. Lisun develop JL1-8 series waterproof testing instrument and SC series dustproof testing chamber according to the standard requirements, which are fully comply with IEC standards and have been widely used in IP protection test for luminaire. 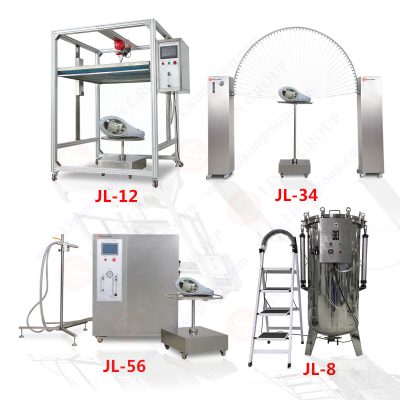 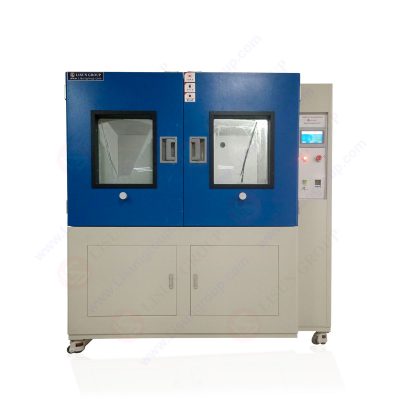