Why EMI Measurements are Important for led drivers 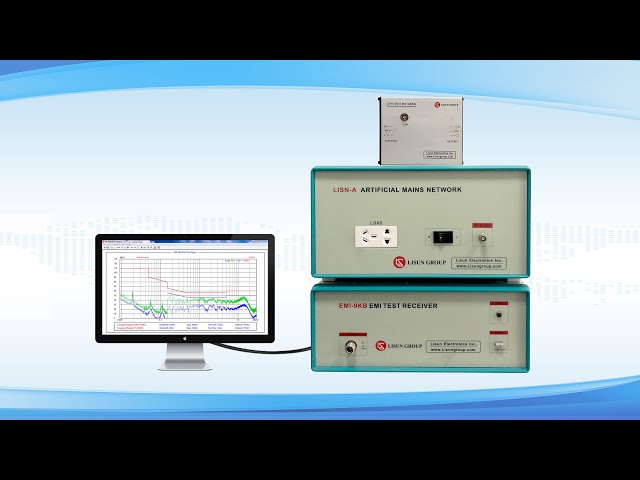 Today, almost all lighting applications use LED. LED has become the first choice of lighting in a relatively short time However, in most applications, LED alone cannot achieve their functions. The LED must use a suitable power supply to work Such a driver circuit should naturally be as efficient as possible to reduce energy consumption, that is why LED mainly use switching power supply.

No matter what type of power supply, electromagnetic compatibility should be considered This is especially true in LED lights Over time, various measurement, evaluation and recording standards for the interference generated by LEDs have been established.

Uncontrolled electromagnetic interference may have serious consequences. Part of the radiation produced by switching power supply is conducted emission, and part is radiated emission Therefore, the electromagnetic radiation generated by the LED drivers can be transmitted through the power line, and can also be magnetically or capacitively coupled to adjacent circuit segments. These radiation usually do not cause damage, but may cause adjacent circuit components to work abnormally.

Therefore, it is meaningful to minimize the radiation generated, but what requirements must be met in this regard? All electrical and electronic products in EU are required to have CE mark CE mark proves that the product conforms to the EU regulations on safety, health and environmental protection. Only compliant equipment can be circulated within the European economic area. Other important requirements related to electromagnetic radiation interference have been set in other parts of the world, such as UL, CSA and other standards.

Most LED drivers are boost converters. The following figure shows the schematic circuit diagram of this kind of converter. The conducted emission at the input of boost converter is usually low. The input current is not pulse type (blue current loop). However, at the output end, the emission is very high, because there is pulse current flowing through the flyback diode (red current loop). Within the conduction time (i.e. when the grounding switch is on), the inductance is charged, and no current flows through the flyback diode During this period, the total energy supplied to the load comes from the output capacitor.

Through the schematic circuit diagram of such LED drivers boost converter, we know that the current in the on time is displayed in blue and the current in the off time is displayed in green. All paths where the current changes in a very short time (or switching time) are shown in red in the above figure. These paths change from current state to no current state in just a few nanoseconds. They are critical paths. Only with EMI testing can the design be as compact as possible, thereby reducing radiation emissions Switching regulators with much lower radiation emissions are on the market. The arrangement of critical paths is so symmetrical that most of the magnetic fields generated by currents in different directions cancel each other. 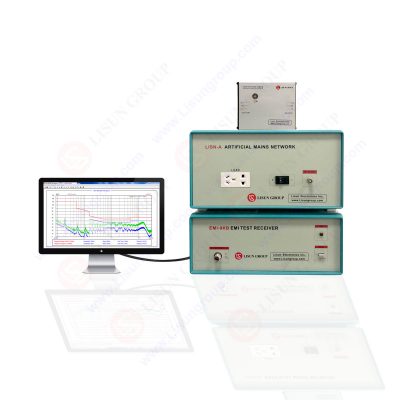