Sunlight is essential for plants, because plants need to rely on sunlight for photosynthesis. We all know that sunlight is a continuous spectral light source, and plant photosynthesis is mainly carried out in the visible spectrum. With the progress of science and technology, people gradually produce the corresponding standard light source according to the continuous spectral characteristics of natural light. According to the growth characteristics of plants, people gradually produce plant light sources that can replace natural light to promote plant photosynthesis. However, the job lights produced are not necessarily consistent with natural light. How to evaluate the characteristics of plant light sources? Lumen, lux and foot candle light have become outdated indicators for determining the requirements of light on plants. Recently, people began to use PAR, PPF and PPFD methods to measure photosynthesis. According to a variety of illuminance meters I have used, gurun spectral illuminance meter GL. 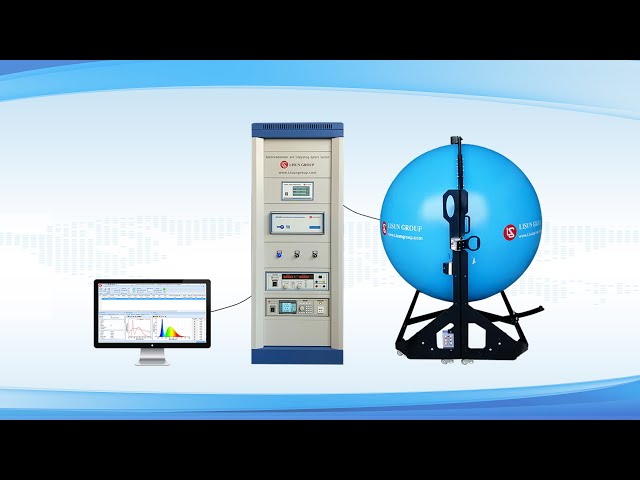 What is PAR?
Generally, PAR (photosynthetically active radiation) is a term often used in the light output of LED lamps. It defines the types of light (which we call light electromagnetic radiation) needed to support photosynthesis in plant life Through photosynthesis, plants convert light energy into chemical energy.

Defines photosynthetic radiation (PAR), which is not a measure or measure, such as feet, inches, or kilograms Par defines the type of light required to support photosynthesis in plant life The growth rate of organisms is directly affected by light irradiation. Ultraviolet light with a wavelength of 300~400nm and near-infrared light (far-red light) with a wavelength of 700~800nm will affect the biochemical reaction and appearance of organisms Especially, the light at 400~700nm is closely related to the photosynthesis of plants and algae. The light of this spectrum is called photosynthetically active radiation (PAR)

What is PPFD?
Photosynthetic photon flux density and PPF correspond to the number of micro moles radiated by the light source per square meter per second. The unit is umol/m2s. It is a concept of density Photosynthetic photon flux density (PPFD) measures the light (photons) reaching the target per second Photons are the names given to light particles by physicists Natural or artificial light can be used to promote photosynthesis of plant life.

PAR accounts for about 50% of the total solar radiation. It should be noted that the unit of photosynthetic irradiance does not reflect the influence of wavelength PPFD is a physical quantity related to the radiation distance, which is inversely proportional to the square of the radiation distance. 1ppfd is the number of photons per second radiating from a surface of 1 square meter.

Therefore, LISUN launched that can test PAR and PPF, LPCE-2 Integrating Sphere Spectroradiometer LED Testing System is for single LEDs and LED lighting products light measurement. LED’s quality should be tested by checking its photometric, colorimetric and electrical parameters. According to CIE 177, CIE84,  CIE-13.3, IES LM-79-19, Optical-Engineering-49-3-033602, COMMISSION DELEGATED REGULATION (EU) 2019/2015, IESNA LM-63-2 and ANSI-C78.377, it recommends to using an array spectroradiometer with an integrating sphere to test SSL products. The LPCE-2 system is applied with LMS-9000C High Precision CCD Spectroradiometer or LMS-9500C Scientific Grade CCD Spectroradiometer, and A molding integrating sphere with holder base. This sphere is more round and the test result is more accruacy than the traditional integrating sphere. 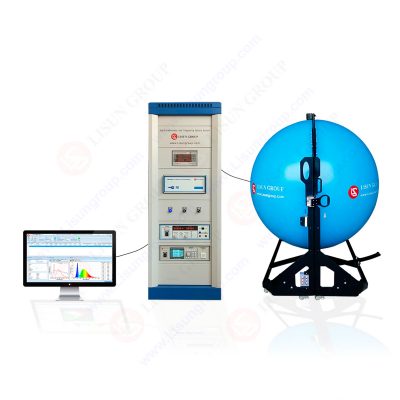 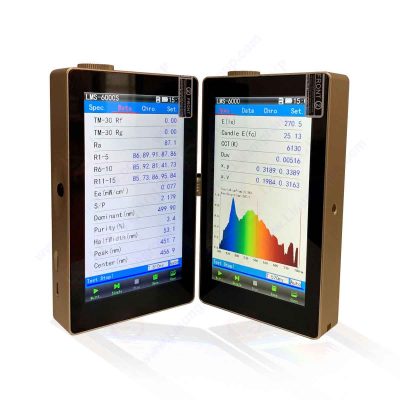